For the first time in Japan as a central kitchen, our

Haral Kitchen Raku is Japan’s first central kitchen that has received JAKIM certification, which is the world most strict Halal certification organization.

By acquiring Halal certification by JAKIM, Halal Kitchen Raku will be able to meet the needs of restaurants, hotels, and department stores that offer food for Muslims visiting Japan.

Curetex will continue to strive to provide high quality and safe halal food. 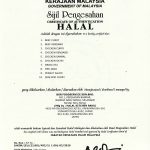 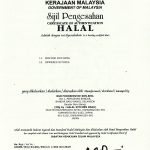 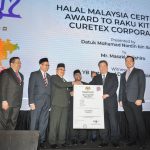